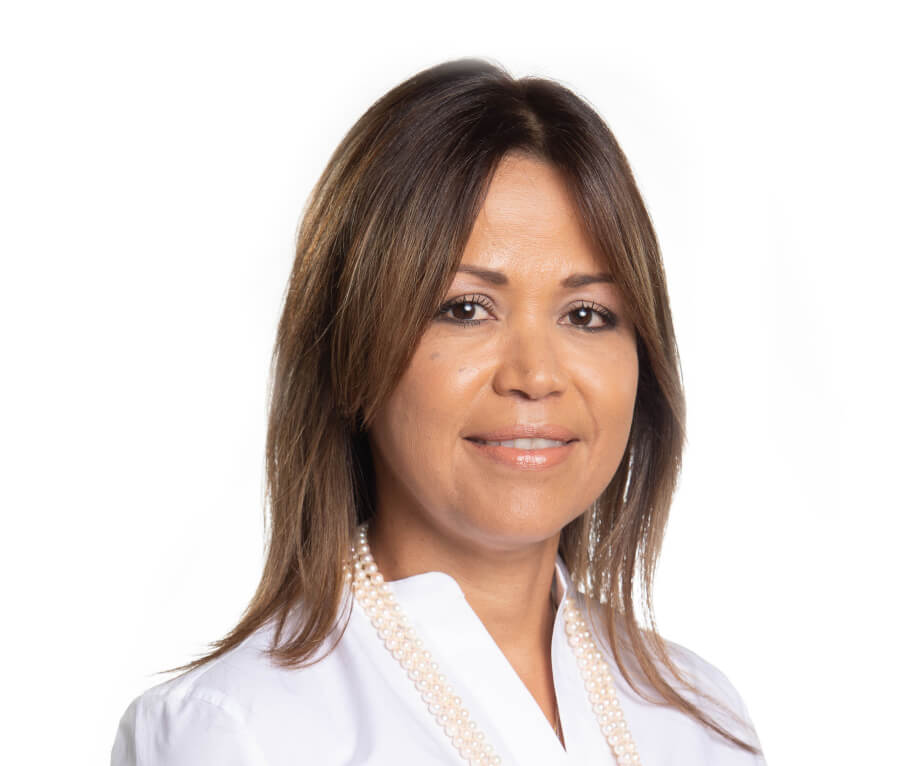 Aimee holds a bachelor's degree in Finance from USMA, with a master’s degree in Business Administration from Nova Southeastern University, Fort Lauderdale, Florida.

She was appointed Executive President of Banistmo, the financial institution that acquired all HSBC operations in Panamá, in 2013.

She is a director of the Asociación Bancaria de Panamá and president-elect for the 2019 term. She is also a member of other institutions including the Women Corporate Directors, Sindicato de Industriales de Panamá, and Chamber of Commerce, Industries, and Agriculture of Panamá.

In 2014 she was chosen by Forbes Centroamérica Magazine as the third most influential woman in the region. In 2016, received the distinction as Outstanding Woman, from Asociación Panameña de Ejecutivos de Empresa APEDE. She has participated as a speaker and panelist in various forums on gender equity and inclusion, being invited by organizations such as the IDB, UN Women, UNDP, Forbes, APEDE, and Consejo Nacional de Empresa Privada CONEP.